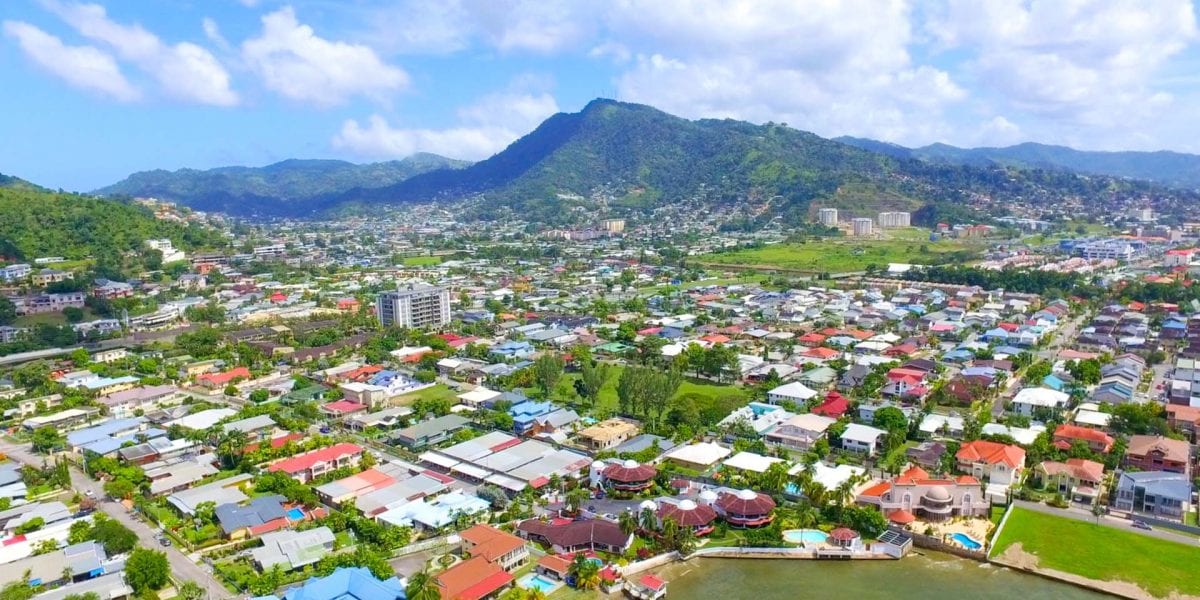 1972-1998: We built 25 homes in Westmoorings North that were eagerly purchased by the pioneering residents of what has remained one of the country’s most sought-after neighbourhoods. An additional 179 lots of land were also sold.

We soon expanded into Westmoorings South-West, constructing over 400 townhomes, duplexes and single-family units in popular sub-sections of the neighbourhood, including Admiral, Coral, Crossbay, Commodore, Dolphin, Schooner and Stratford Courts, as well as the Western Keys.

In Westmoorings-by-the-Sea and Westmoorings South-East, there were also single family residences for sale. More than 150 people bought land on which they built their dream homes.

The community is still one of the most desirable in the entire country, with a vibrant neighbourhood association, a huge park, and easy access to shopping centres, grocery stores, medical facilities and malls. In fact, the first incarnation of West Mall was done as part of our Westmoorings master plan.